After a long break Fast Lane is back with a new lineup, new songs and a vinyl album till the end of 2020.

Pezzo and the German twins Clea and Chris met around 2010, and since 2013 they were involved together in another music project. They became very close friends and spent a lot of time recording music, talking about music, making music. End of 2019 Pezzo asked the guys if they were willing to join Fast Lane. The answer was – “Yes man, you got us! Hell yeah!”

A very important point to mention is that Fast Lane is a absolutely organic sounding band, with no production fakes! All what you hear is real instruments played in real time. No edited and quantized drums, bass or guitars. No Autotune shit!

“We believe that the music should go back to its roots. We grew up listening to all those great bands, which played and sung live each note. All of it. These guys recorded on tape and there was not Command-Z.”

“The recording abilities these days are enormous. Yes, we would like to buy more anlog gear to make the sound as close as possible to the music we love.”

Fast Lane played all possible big festivals and open-airs in Switzerland, including Montreux Jazz Festival as a main act on the big stage outside the Stravinsky Hall in front of 20,000+ people, and all major open-airs with 30,000 to 50,000 people. Headlining some smaller festivals and open-airs during the 2000/2001 “Planet Earth” Tour. The band was the only opening act for Alice Cooper on his Swiss tour back than.

Warren Croyle / Reality Entertainment USA / Producer:
Fast Lane’s music fits into the big picture of how a great Rock Band should be. The potential of the guys is unlimited. Great tracks! 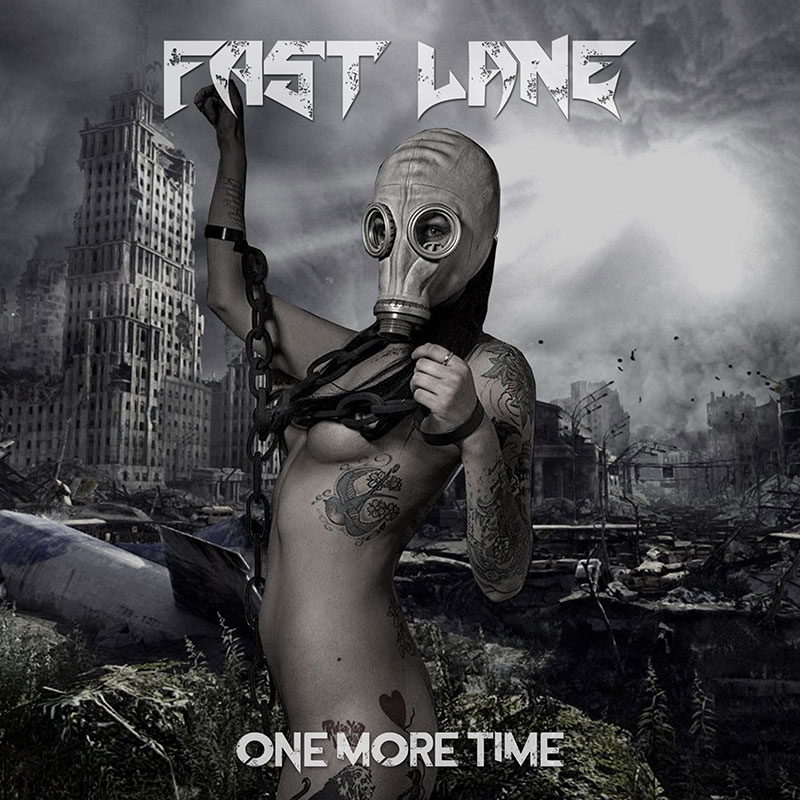 Written by Pezzo.
Produced by Pezzo. 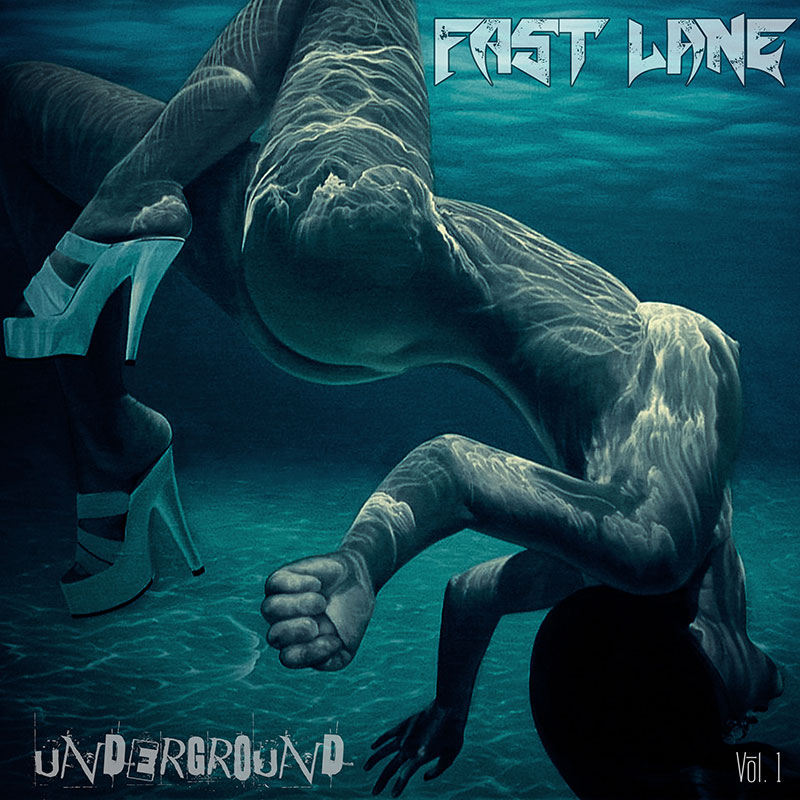 Written by Pezzo and Clea.
Produced by Pezzo.

Down The Line OUT NOW! 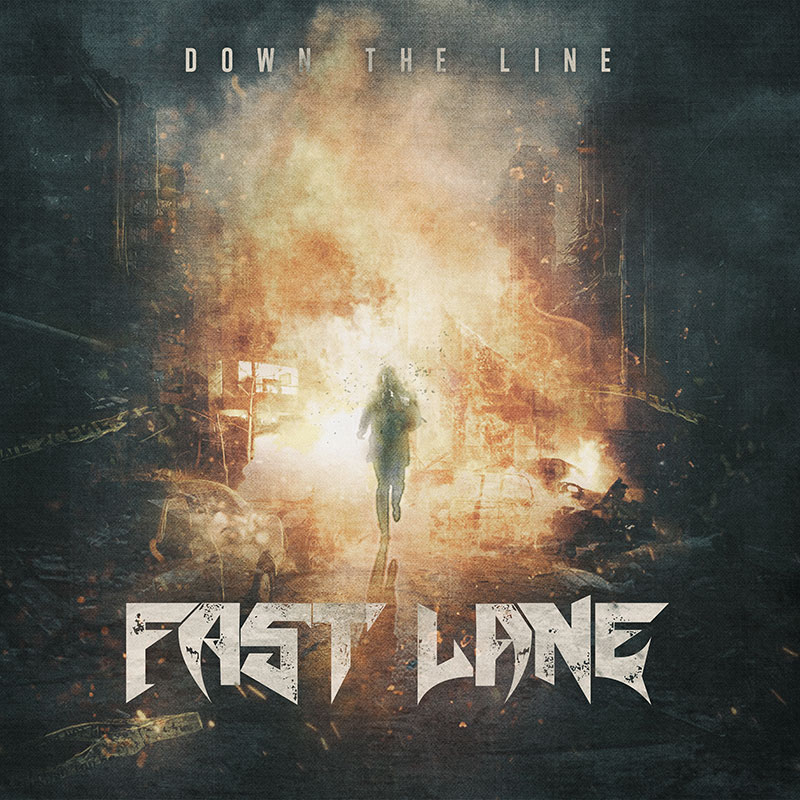 Written by Pezzo.
Produced by Pezzo.

All songs written by Pezzo & Alex.
Produced by Pezzo. 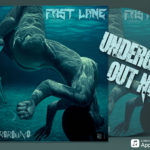 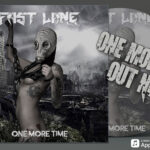 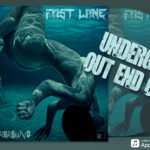 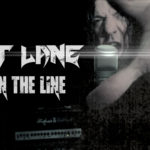 New Video – Down the Line